Lewis R. Gordon returns as the next in our remarkable series of radical padkos visitors for CLP’s 2015 “School of Thought”. We’re so grateful and humbled to have had Raquel Gutiérrez Aguilar address and engage us in the previous session. It was profoundly insightful, and very productive in relation to our own thinking of emancipatory struggle here. The “School of Thought” continues to be a brilliant space of critical engagement for CLP’s padkos comrades and colleagues. In our ongoing work at CLP, the critical thinking of grassroots militants remains our principal point of entry and departure for emancipatory politics and thought. And there’s no question that this work benefits, and benefits from, mutual dialogue with other emancipatory thinkers and theorists who also take the real thought and practice of liberatory praxis in other places around the world seriously. 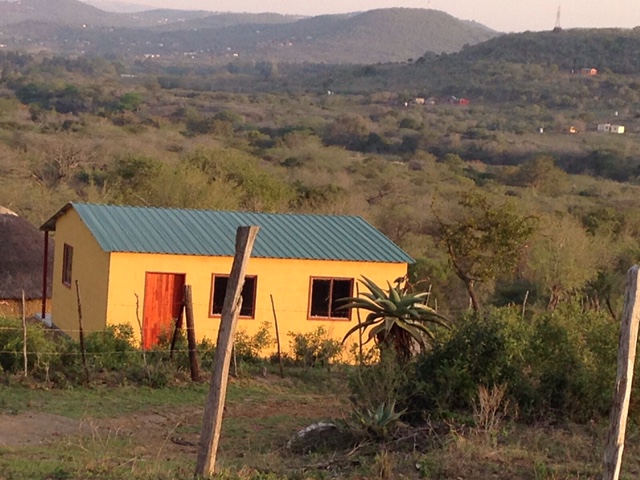 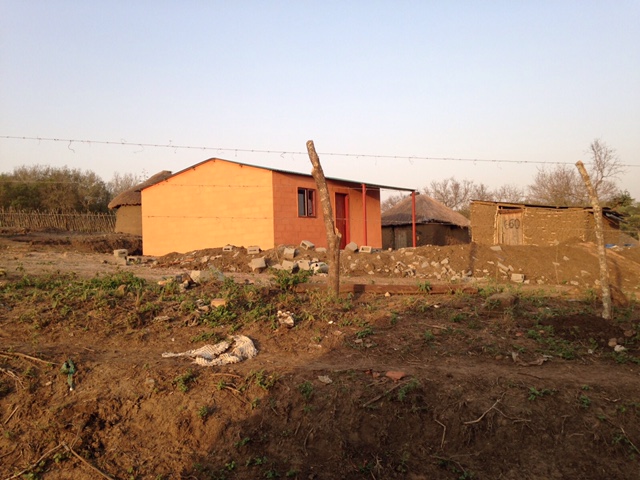 This community has organized themselves and demanded to be treated with respect and dignity. Now RDP houses are being built and they are almost finished. Even though they have not been handed over to the owners yet, there is progress. Read the full story here

Thanks to Richard Pithouse and all who attended for a stunning first session in the padkos “School of Thought”! What a great discussion exploring current meanings and value in Fanon’s liberatory insistence on the ongoing ‘mutation’ of humans – ‘the recovery of the human from a history of waste’ in the phrasing of Achille Mbembe – through the unity of thought and action in struggle.

At the beginning of our current century, the Bolivian city of Cochabamba was the crucible of the one of the most significant moments of militant praxis; of that praxis that marks the unity of radical thought and action in some very serious popular mobilisation. Raquel Gutiérrez Aguilar was at the heart of those seminal “Cochabamba Water Wars” and she’s sharing insights and experiences with us at the next installment of the “School of Thought” padkos series. This really is a remarkable opportunity, and we encourage all of our friends and comrades to join us on Saturday morning, 12th September for some coffee at 09.45 and the session at 10:00am.

In a 2013 interview, Aguilar commented: “What is terrible is that in the countries that had strong social mobilizations, the interests of the most powerful financial capital are still fully dominant, and now appear to have also ‘captured’ the state forms that were reconstructed after the shock of the last decade. …