“The Food Festival” is being run at the local university campus (UKZN) between 30 October and 3 November. Please click here for the programme of outstanding events they’ve organised. Please support whatever you can! 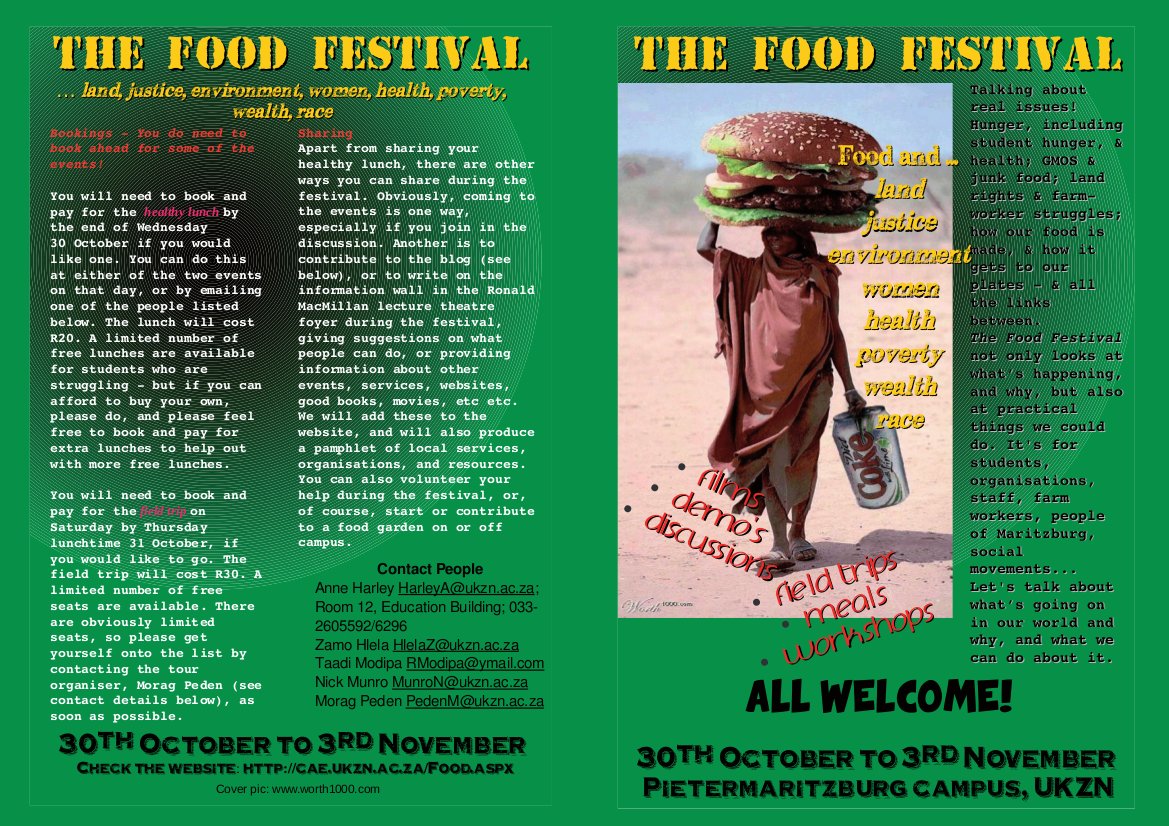 Join us on Thursday 31 October at 13.00 for the screening of Edible City: Grow the Revolution 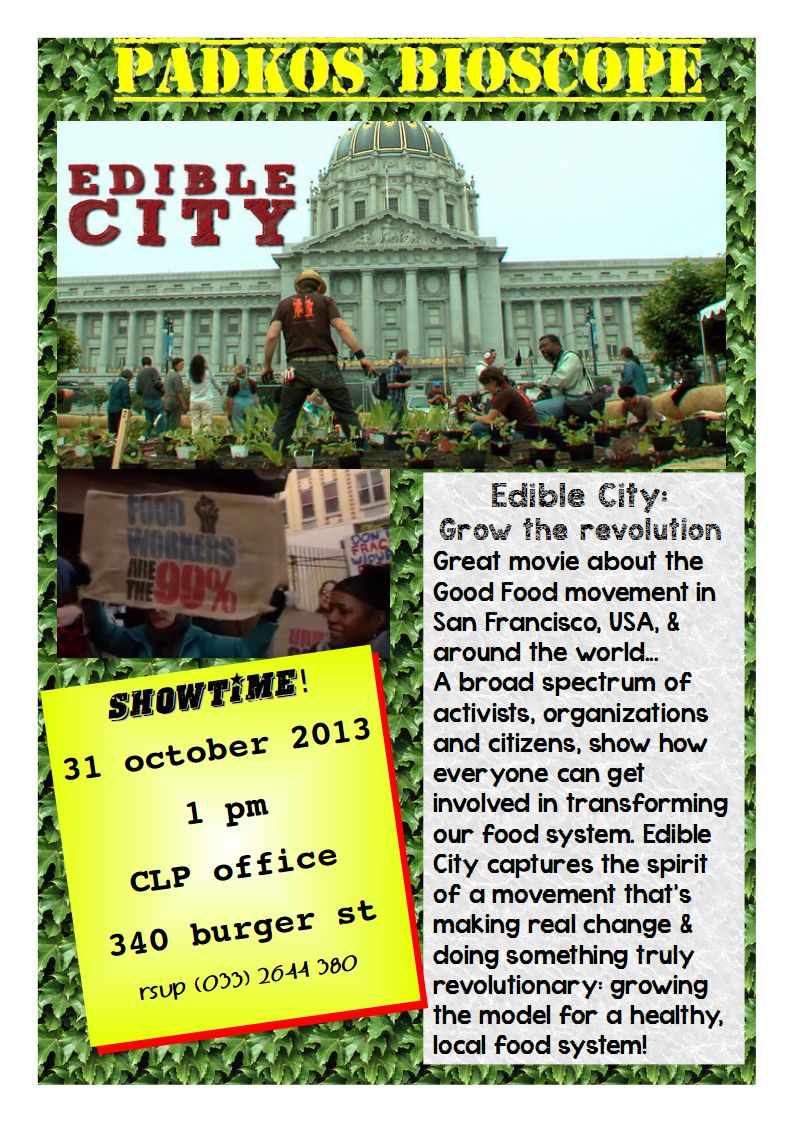 Join us on Thursday 17 October at 13.00 for the screening of The Economics of Happiness. 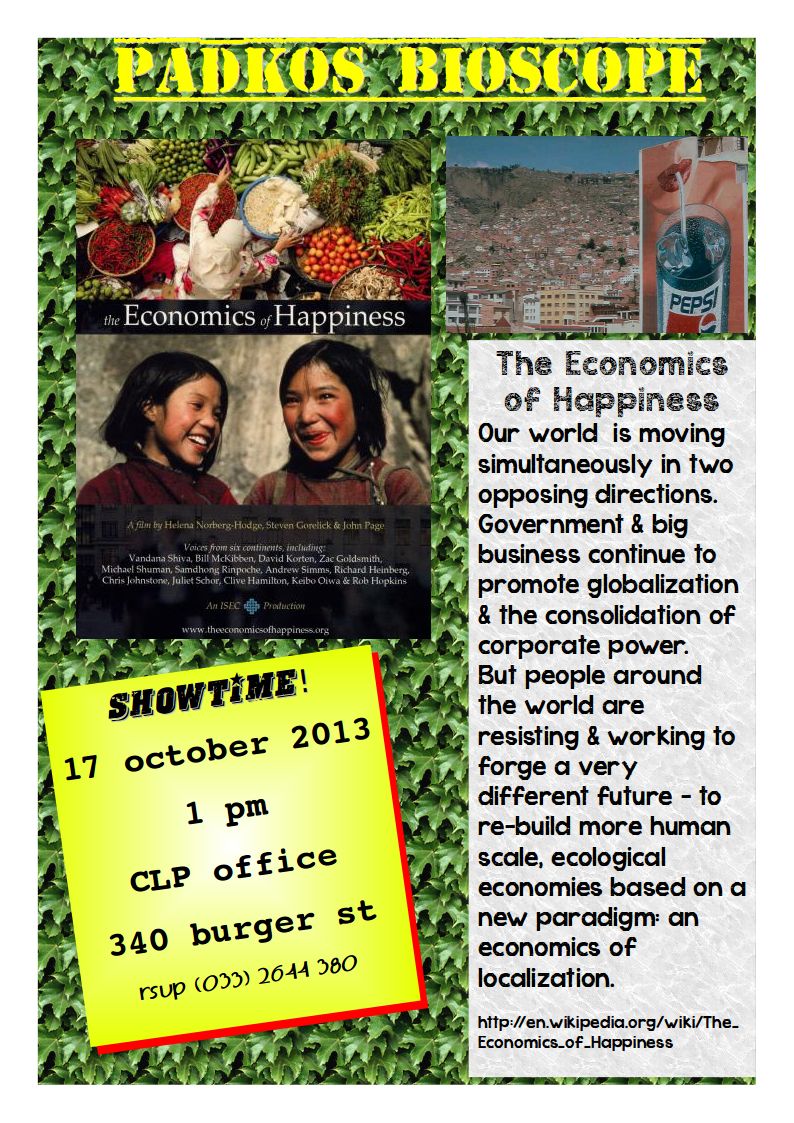 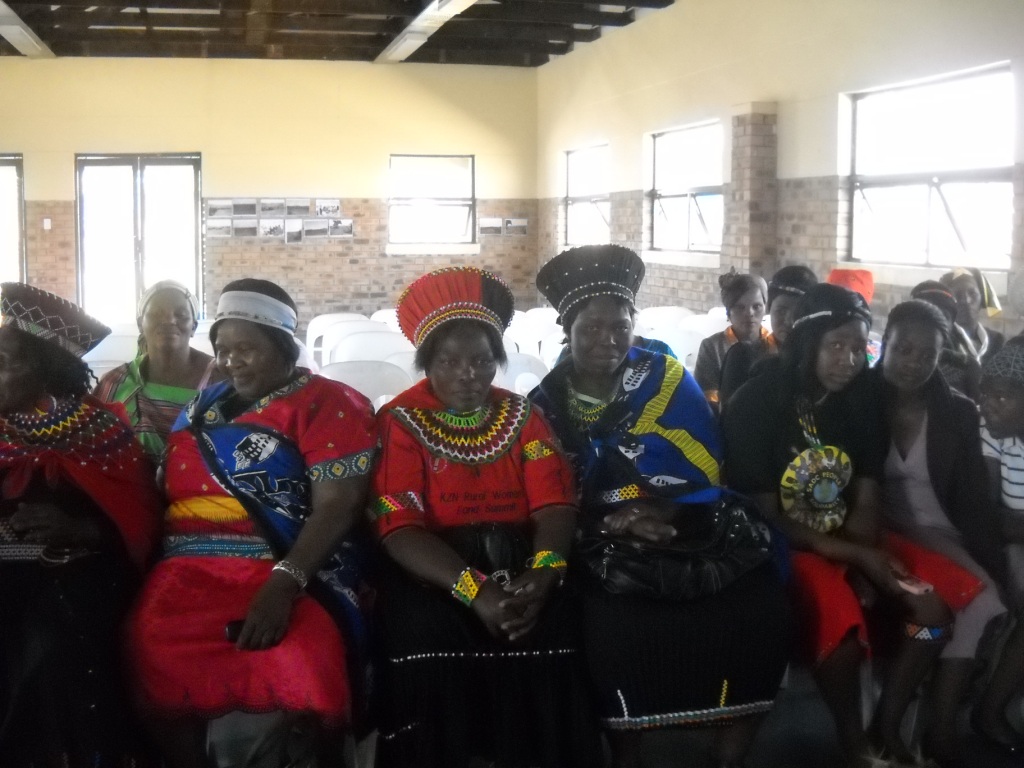 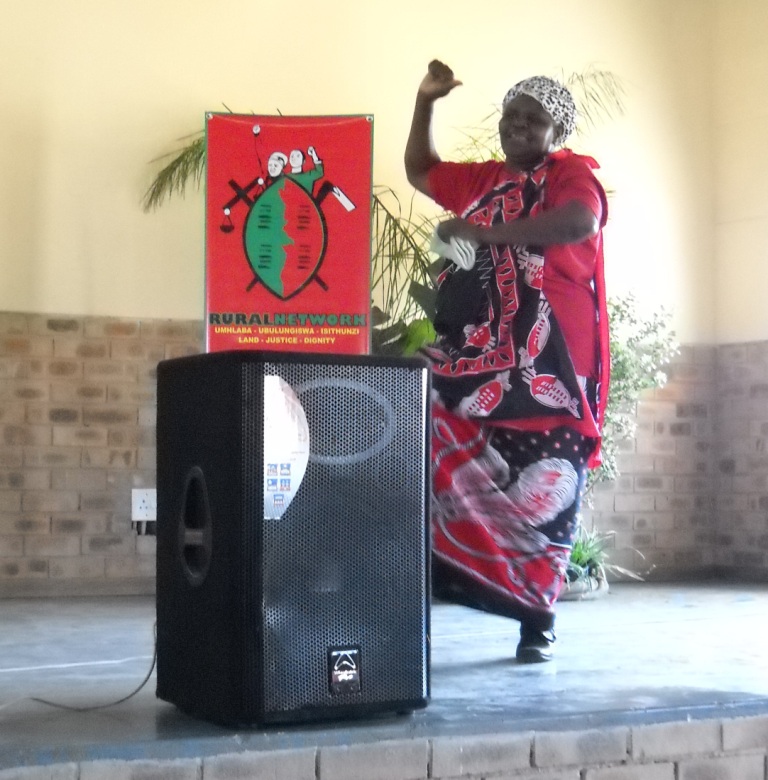 On 24 September 2013 a Heritage Day event took place at Roosboom in Ladysmith. The ward councillor and a representative from the committee of churches were amongst the speakers.

Since 2005, the ABAHLALI BASEMJONDOLO (Shack Dwellers) movement has mobilized
to fulfill the needs of a large number of inhabitants in the city of Durban
who live without access to land, housing, food, education and basic services
such as clean water, sanitation, electricity and health care.

Today, we found ourselves where we have been too often before – at the Durban court awaiting a decision on bail for another shack dweller charged with public violence.  Again – bail denied; on what grounds it is not clear.

Why another bail hearing? What has led to us as clergy being here again this day?

Over the past few months and weeks we have heard:

As those who follow Jesus, we will continue to be present with those who are denied access to land, denied houses for their families, denied a place in our society.  We will be with:

We are outraged by:

As we stated at the court this morning, we commit ourselves to:

We urge others to act and stand with us as we resolve to build a society in which all belong and have a place.

under the Chairpersonship of Bishop Rubin Phillip, Bishop of Natal and Dean of the Anglican Church of Southern Africa.

Endorsed by: Church Land Programme and Diakonia Council of Churches 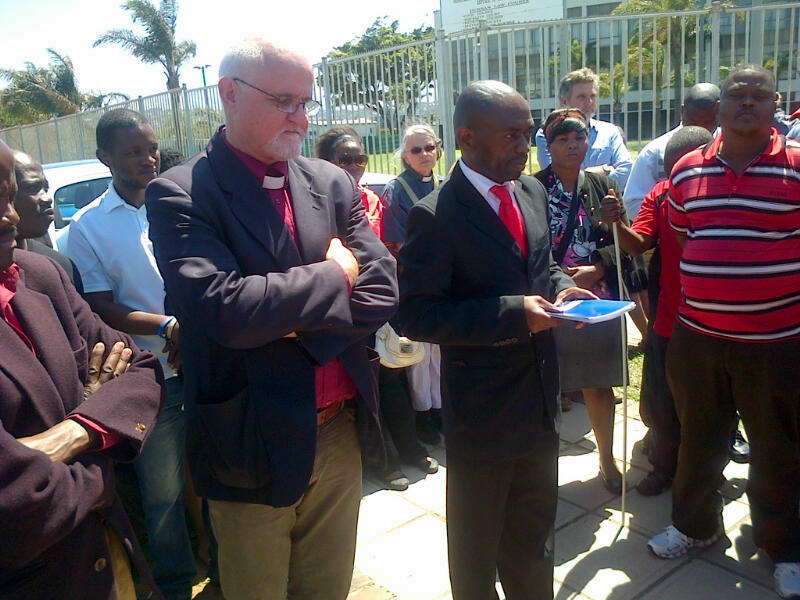 Church leaders and Abahlali members outside the court after Bandile’s bail was denied.

Read more about the happenings at Cato Crest here