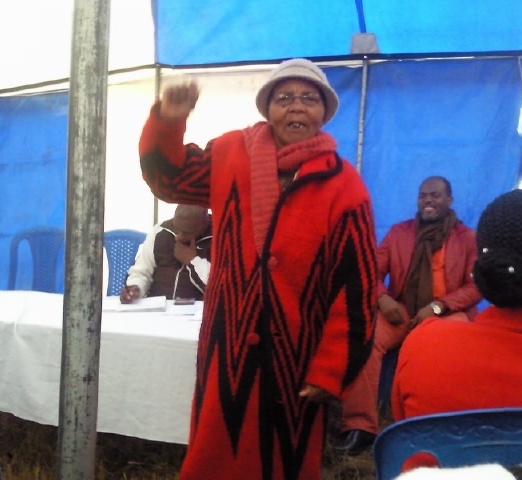 The Rural Network celebrated Women’s Day at Babanango. Gogo Zondi, pictured here, was one of the any women who participated in the event. Click here for more pictures from the day.

Click here to read Gogo Zondi’s story and here to see pictures of her work.

Join us on Thurs 29 August at 1pm for 3 fantastic documentaries. Please RSVP! 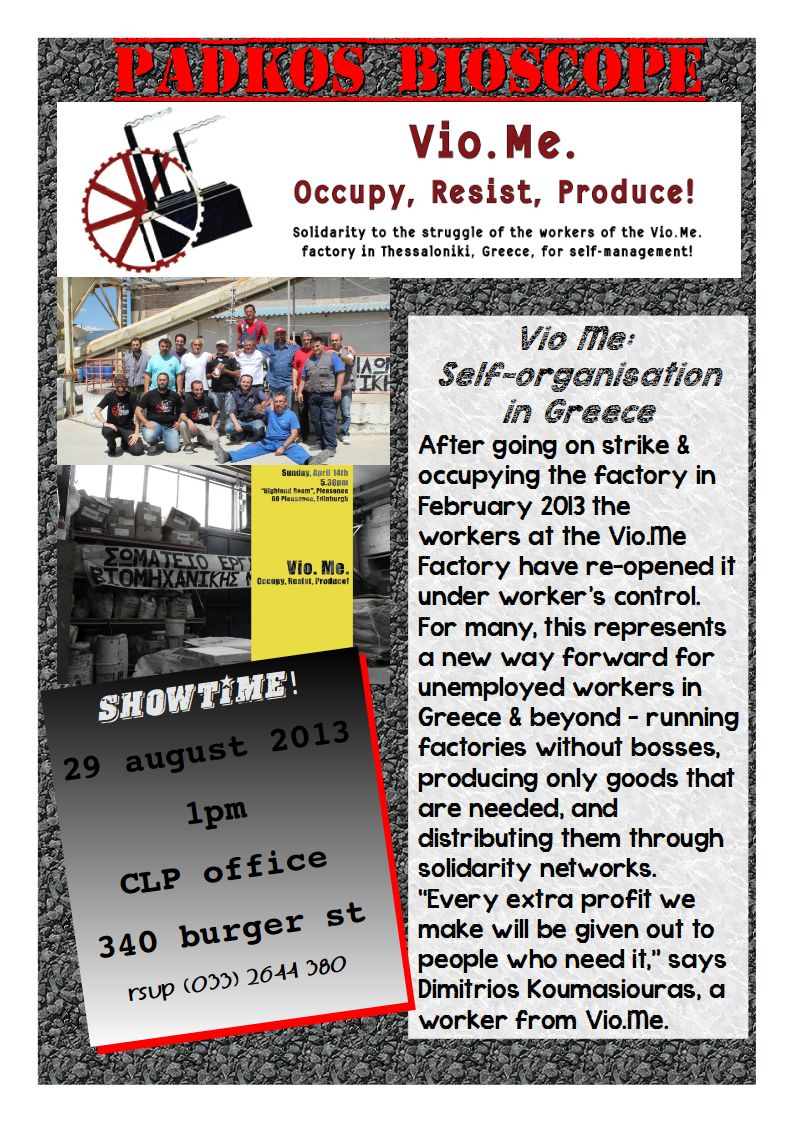 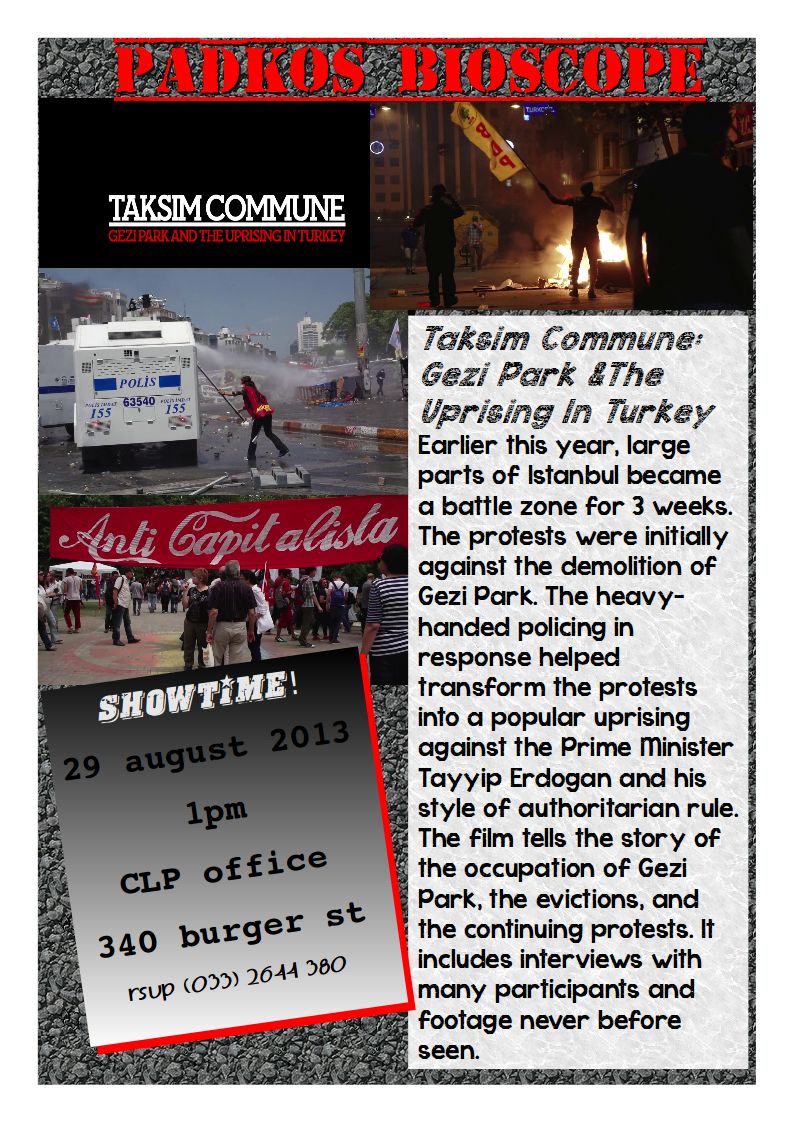 There’s growing excitement anticipating the visit of Silvia Federici in September. Padkos- list members can join her for a conversation during the morning of Thursday the 12th and there will also be a seminar during the afternoon open to the public.

Federici is a feminist activist, writer, and academic/teacher, and has recently been described as “one of the most important political theorists alive today”. She has participated in numerous international movements and social struggles, including feminist, education, anti-death penalty, anti-nuclear and anti-globalization movements, and most recently, in the Occupy movement.

Her most recent book is Revolution at Point Zero: Housework, Reproduction, and Feminist Struggle, which is an anthology of her writing since 1975.

Join us on 15 August for padkos bioscope. Please RSVP! 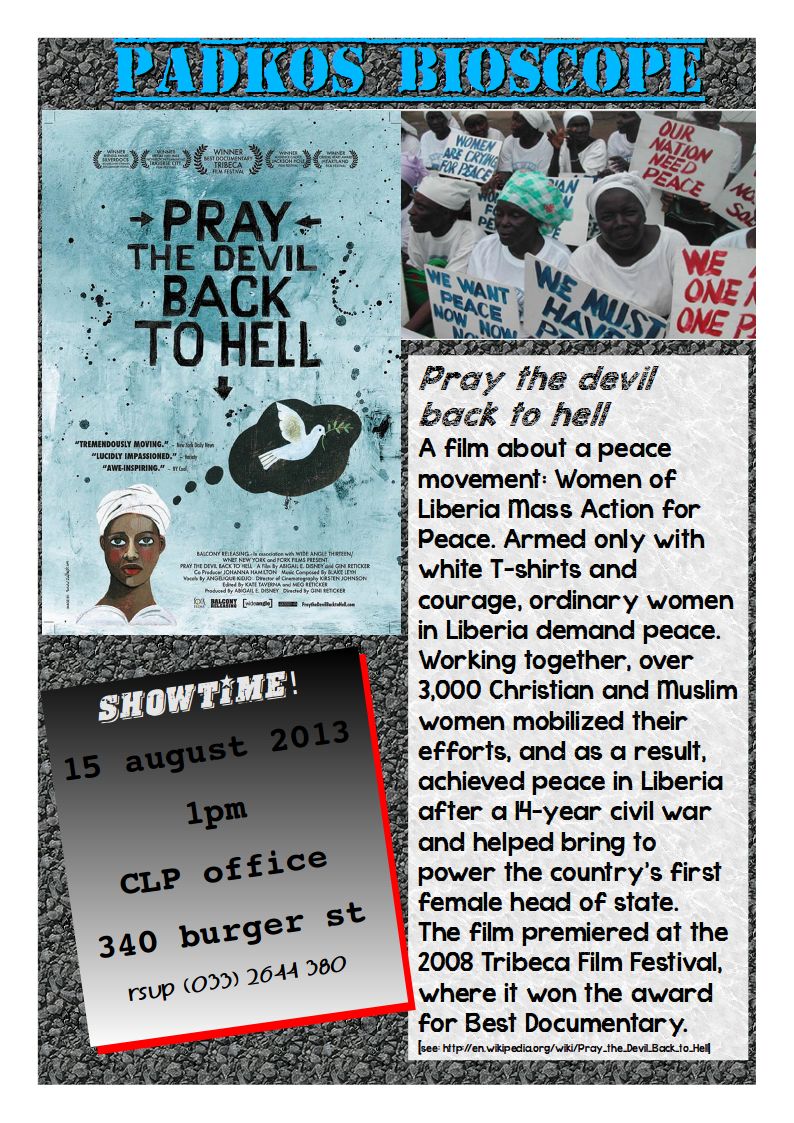 Join us on 8 August at 1pm for the screening of Revolutionary Daughters. 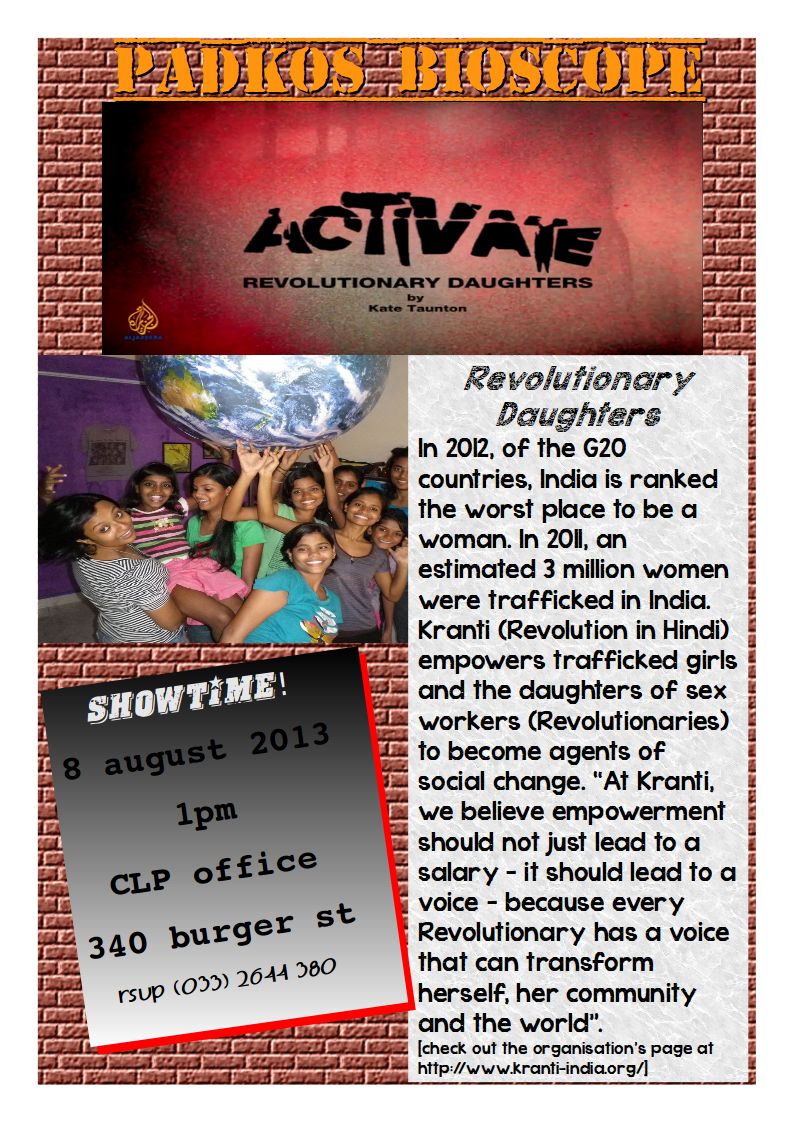