Living and Struggling with Dignity

Gogo Zondi harvests her crops on the land that was previously disputed.

“What may appear as a shack to other people, to me and my family, is a house, and I am very proud of it… It is quite disturbing that there are people who refer to my house as a ‘land claim shack,’” wrote Mrs. Florence Zondi in response to a regional newspaper report regarding her family’s land.

Gogo Zondi, as she is affectionately referred to, is a widow, who along with her family has been farming on their land for decades. At 89, she continues to work the land and be a symbol of immense perseverance and courage in the midst of a society plagued by injustice. Read more… 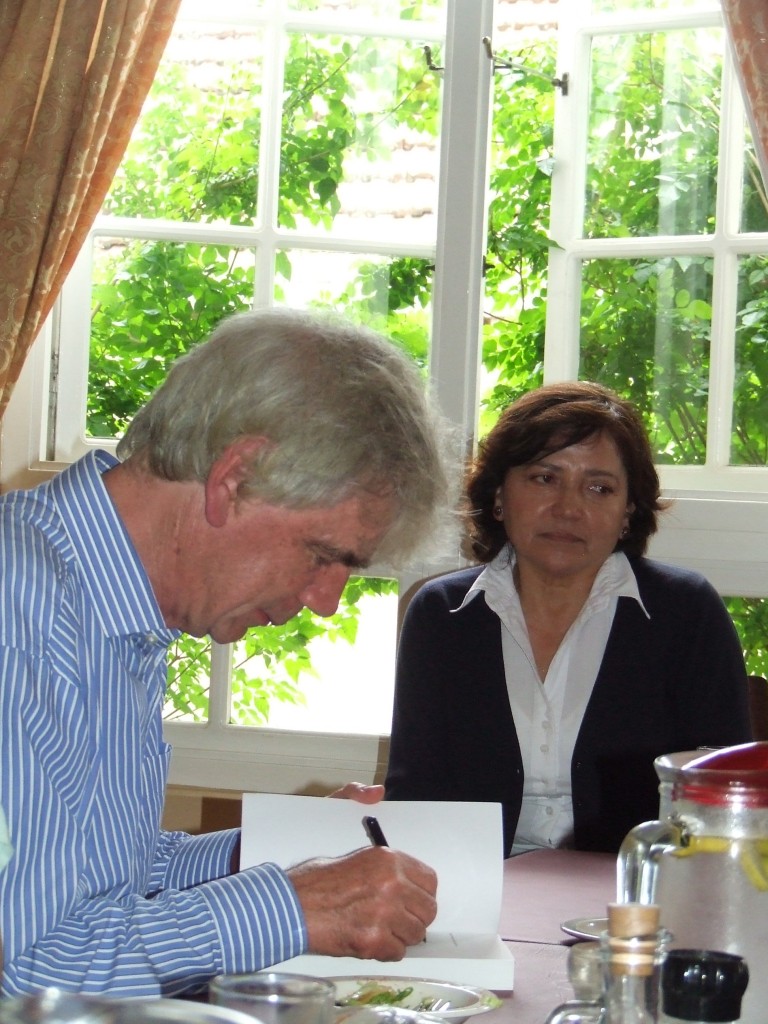 For additional information see previous helpings of Padkos for: 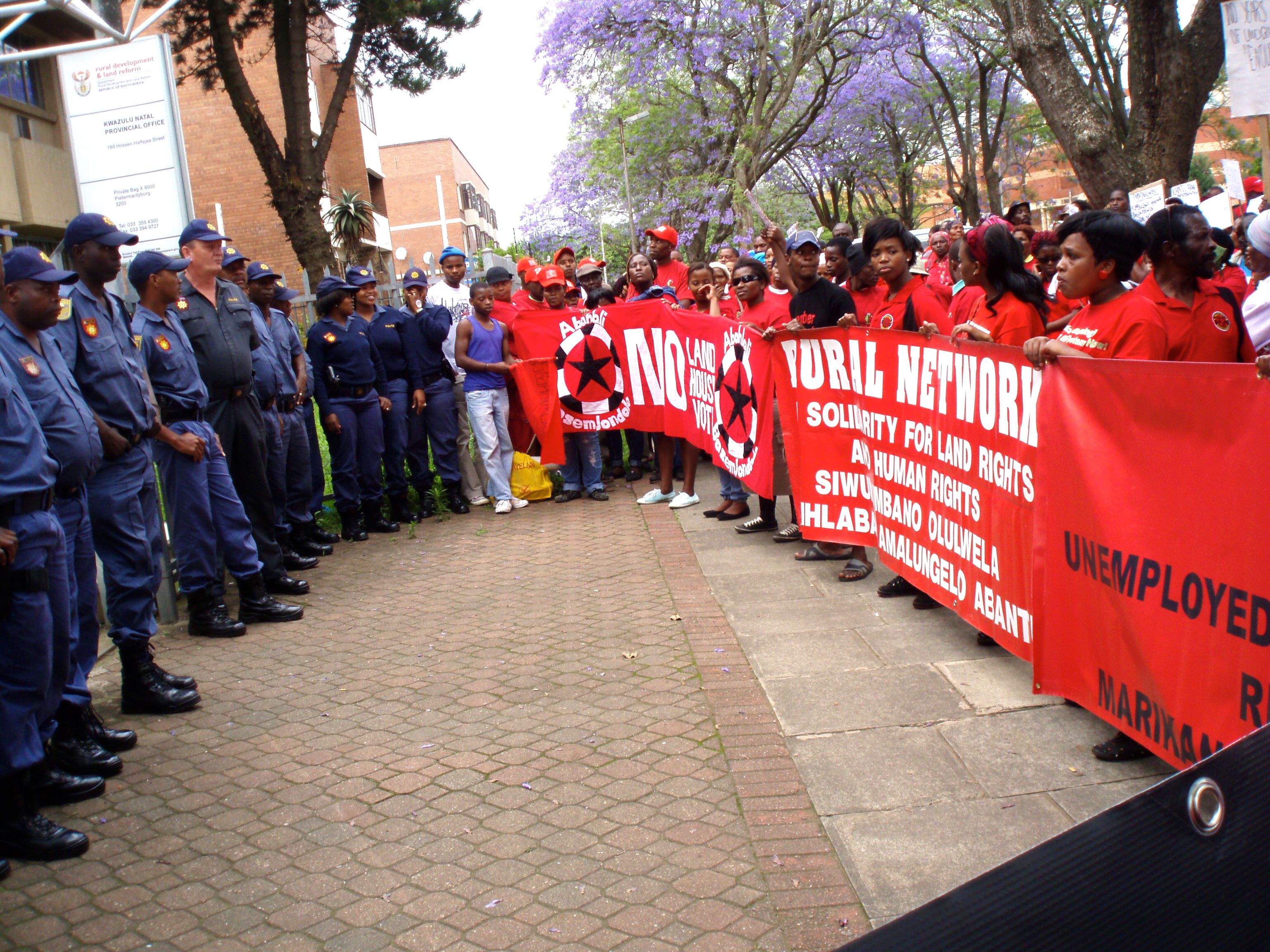 … In light of the government’s failure to address the unlawful arrest of school children, illegal cattle impoundment, forced evictions and land distribution issues, we have been emboldened to march in order to keep the Department of Land Affairs (Department of Rural Development and Land Reform), and the Department of Justice accountable for their responsibilities…Read more – RN March 2012