On 8 May 2018, CLP led a discussion at Diakonia Council of Churches, with the KZN Church Leader’s Group and others about the ‘land’ question. It was an interesting and sometimes uncomfortable discussion which asked a lot of questions with no answers being expected.

More sessions might come from this discussion with spaces being opened up for continuous critical reflection. 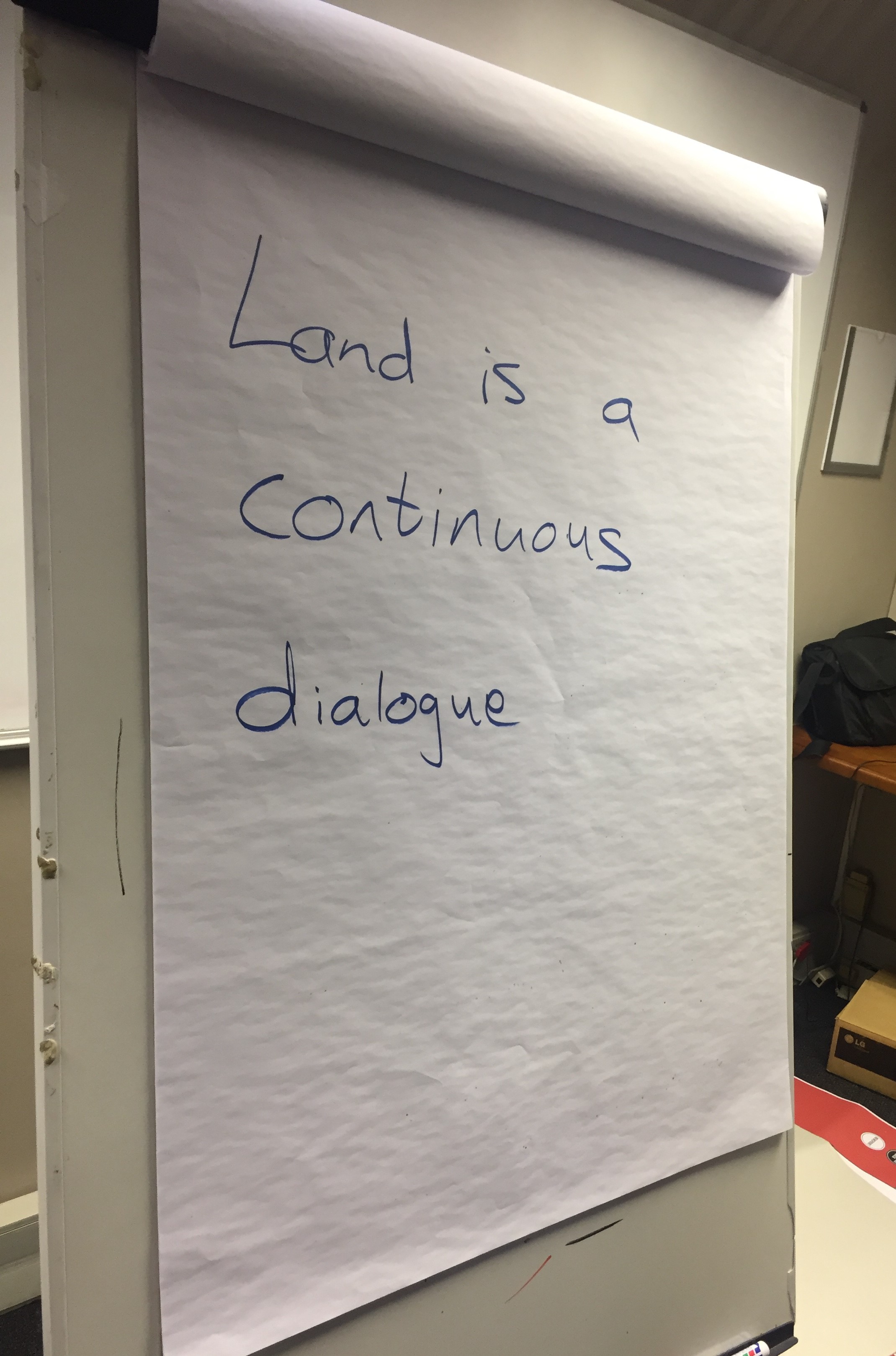 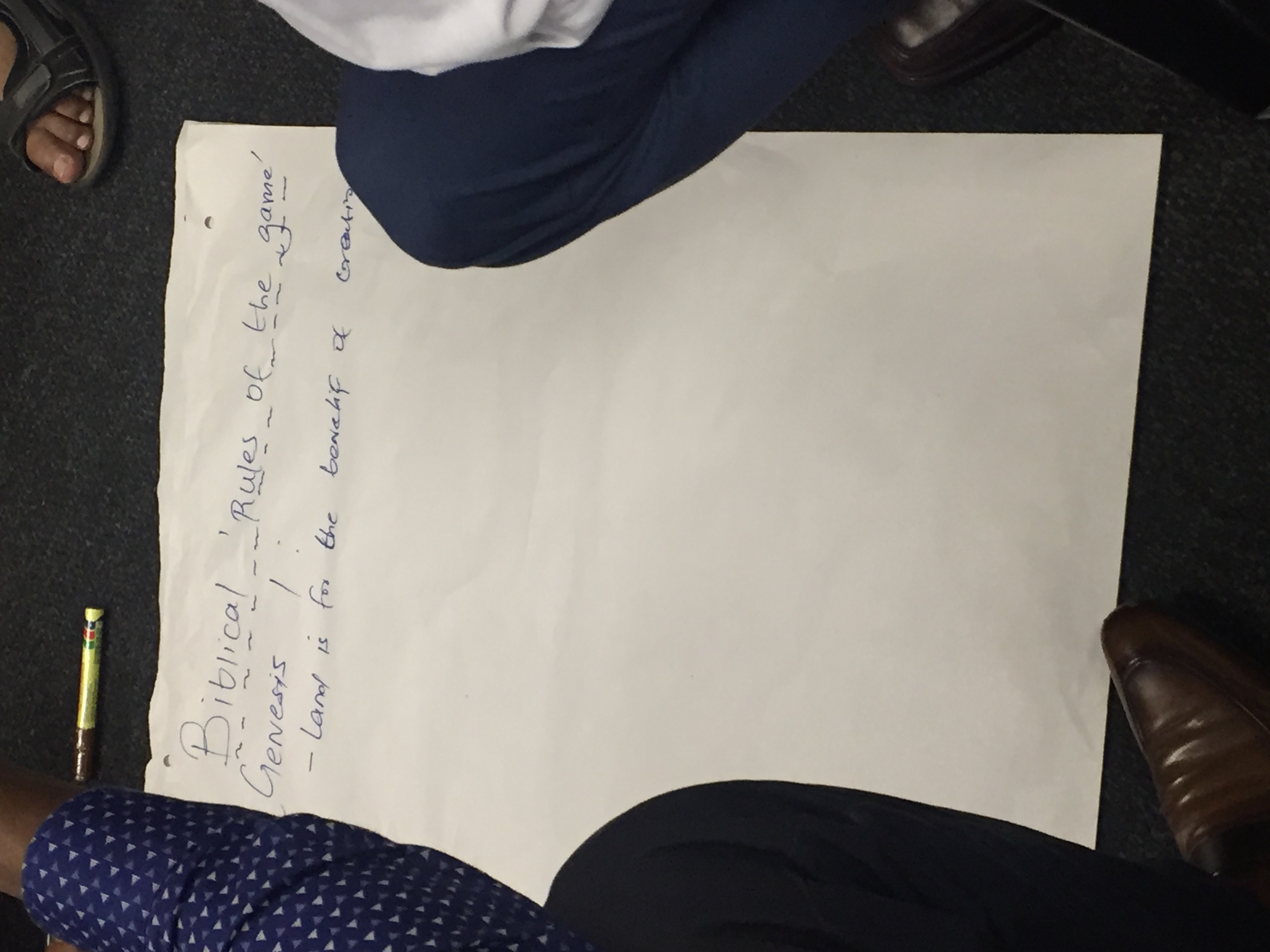 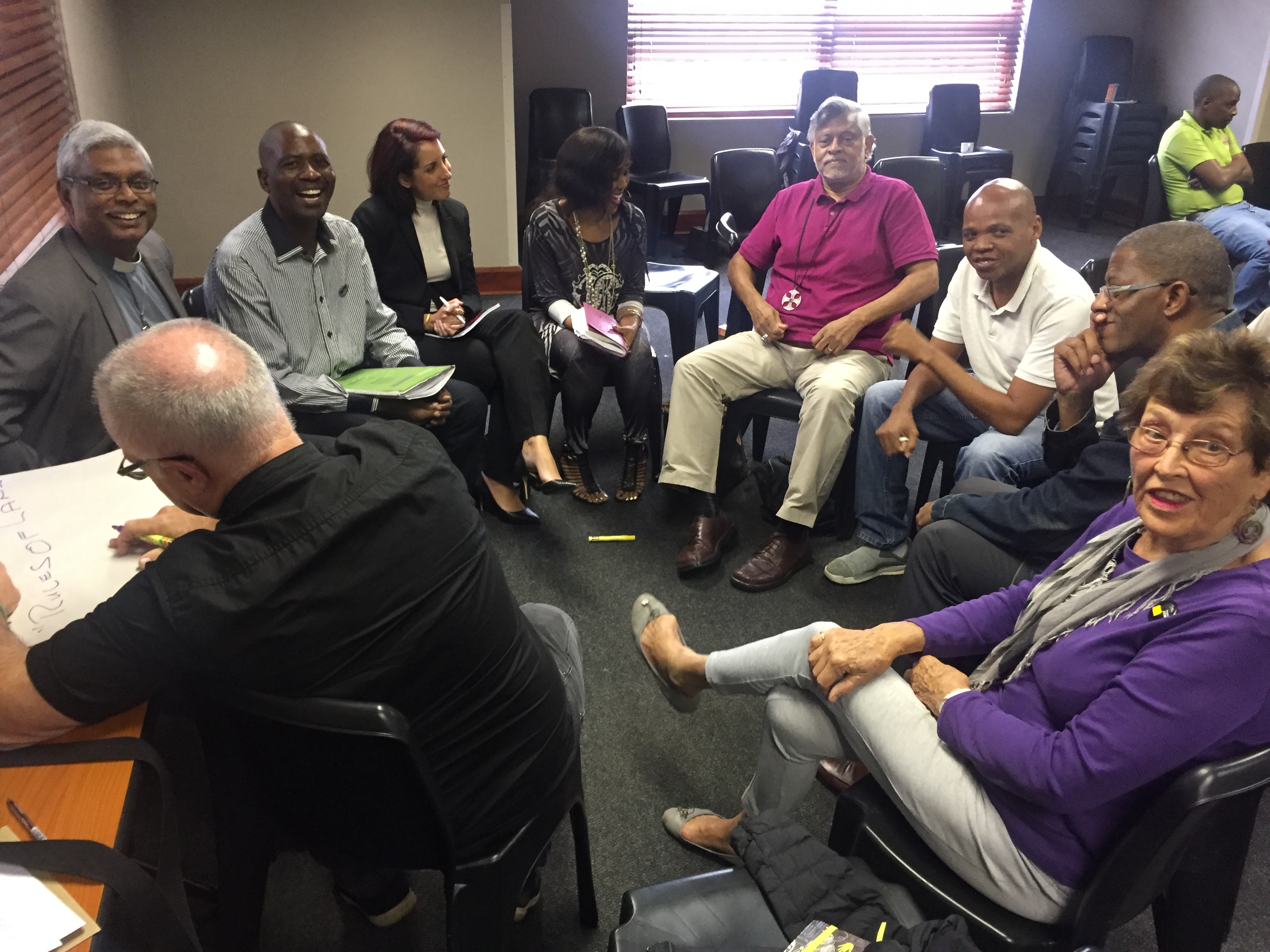 This year’s UnFreedom Day was a culmination of a number of consultation processes
with the broad membership of Abahlali. The processes included consultations at a leadership level,
branch level, General Assembly and Land Summit. AbM used the UnFreedom Day to make
announcements on two issues (1) the audited membership is now 50 000 (2) the position of AbM regarding the Land Expropriation without Compensation issue.

Thousands of members from across the country attended the even which was held at Springfield Park. 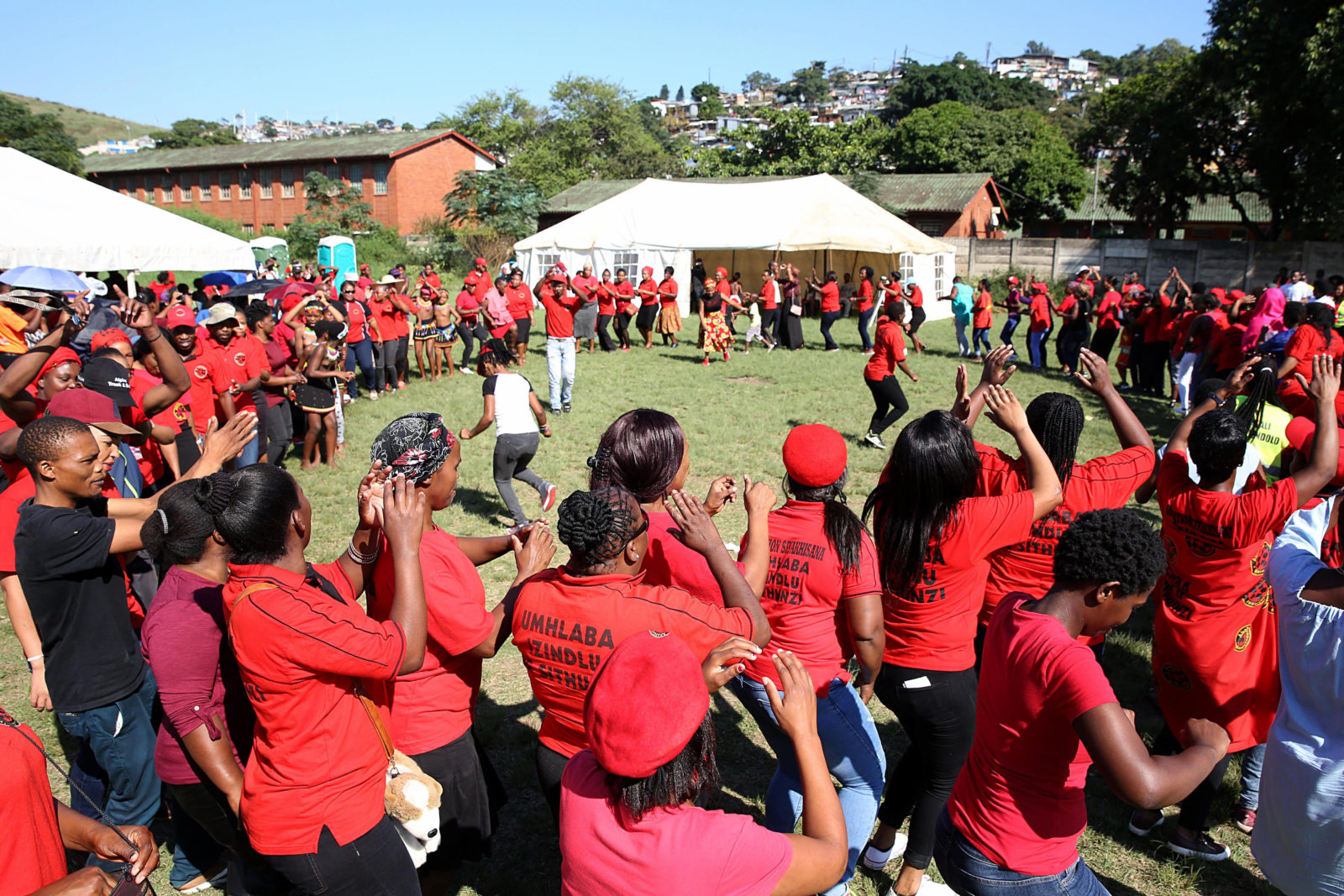 Since the re-emergence of the land question, Abahlali had to look deeper into how, as a movement, they will engage the debate with a deeper sense and also use their own experience. In doing so, they decided to make sure that the land question was on the agenda of each meeting that they held.

Meetings on the 5 March 2018 and 8 April 2018, all had the land question on the agenda and intensive discussions were had with the leadership as well as members of the movement.

A 2 day summit was held where ‘land’ was discussed. The summit took place at the Denis Hurley Centre on 14 & 15 April. All the branches in Durban, Eastern Cape, Volktrust andGauteng had representatives. At the end, they came up with a declaration on land which was made public at their Unfreedom Day event on 22 April 2018.

See gallery with pictures from the summit here

Roosboom United Churches that had received compensation, held a celebration or thanksgiving service in September 2017, to thank God for being with them throughout their struggle. Some churches are still awaiting their money vouchers as part of the compensation. CLP has been supporting these churches from 2006 and was present at the service, also contributing to its success.

Some lawyers visited the churches who are still on the waiting list and after careful consideration of what the lawyers are saying, CLP continues to support and encourage leaders to be vigilant and critical when engaging outsiders. This is after news circulated in the media of people who are on the rampage targeting restitution claimants defrauding them of money. 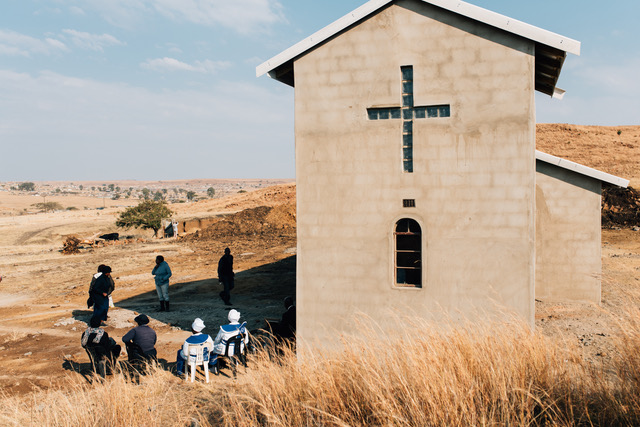 Firoze Manji returns for another exciting padkos conversation on March 27th. In 2015, Firoze’s amazing input on “What’s Left in Africa?” closed off our ‘School of Thought’ series. This time around, Firoze opens the 2018 edition of a new ‘School of Thought’ which will be organised around celebrating and discussing Paulo Freire, whose seminal book, The Pedagogy of the Oppressed was first published fifty years ago. More details will follow, but the 2018 ‘School of Thought’ will run from now through till June / July and will feature local and international speakers addressing different aspects of the Freireian legacy.

Join us at the Church Land Programme (CLP) offices from 11am to hear and engage Firoze – and stay for some lunch with us. 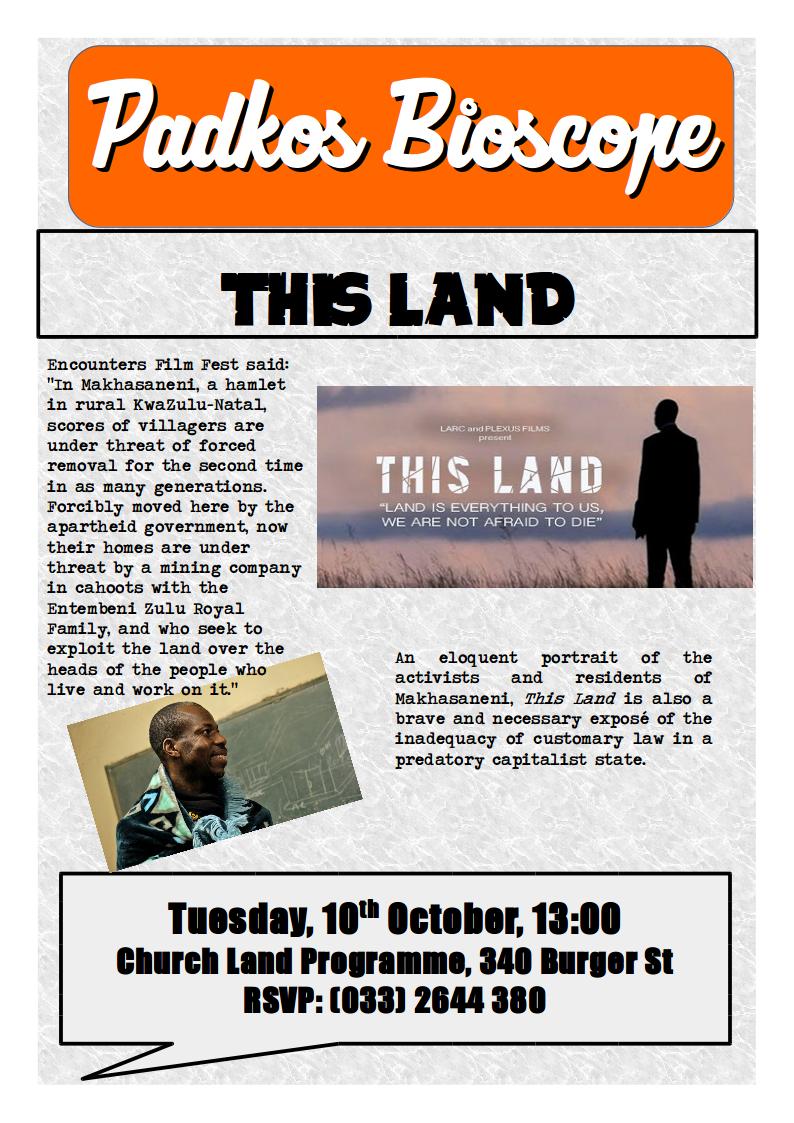 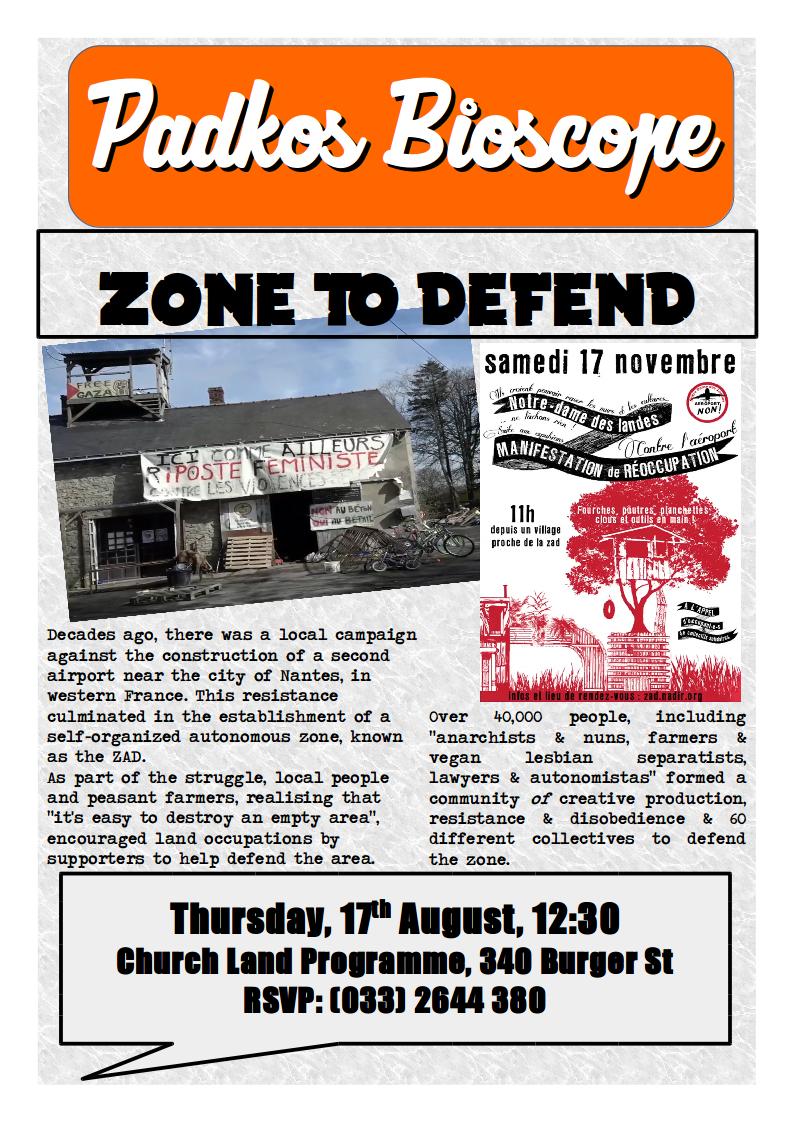 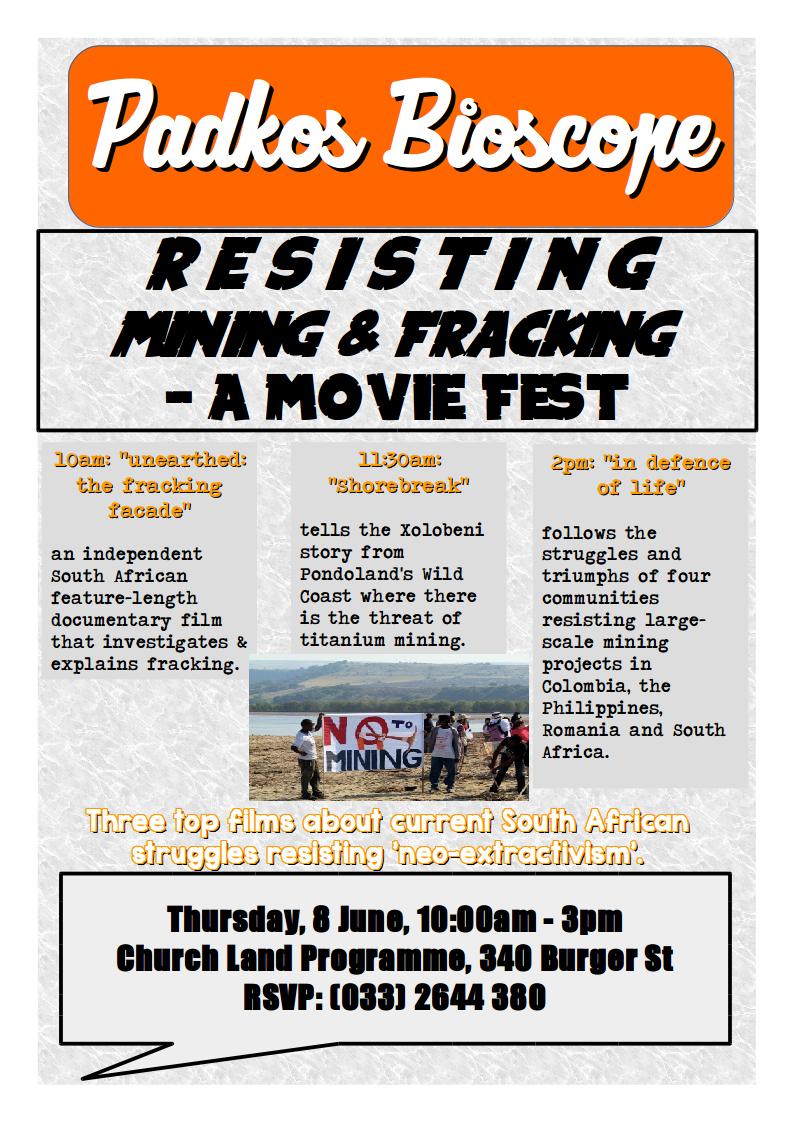 A MODEST INTRODUCTION AND REMEMBERING 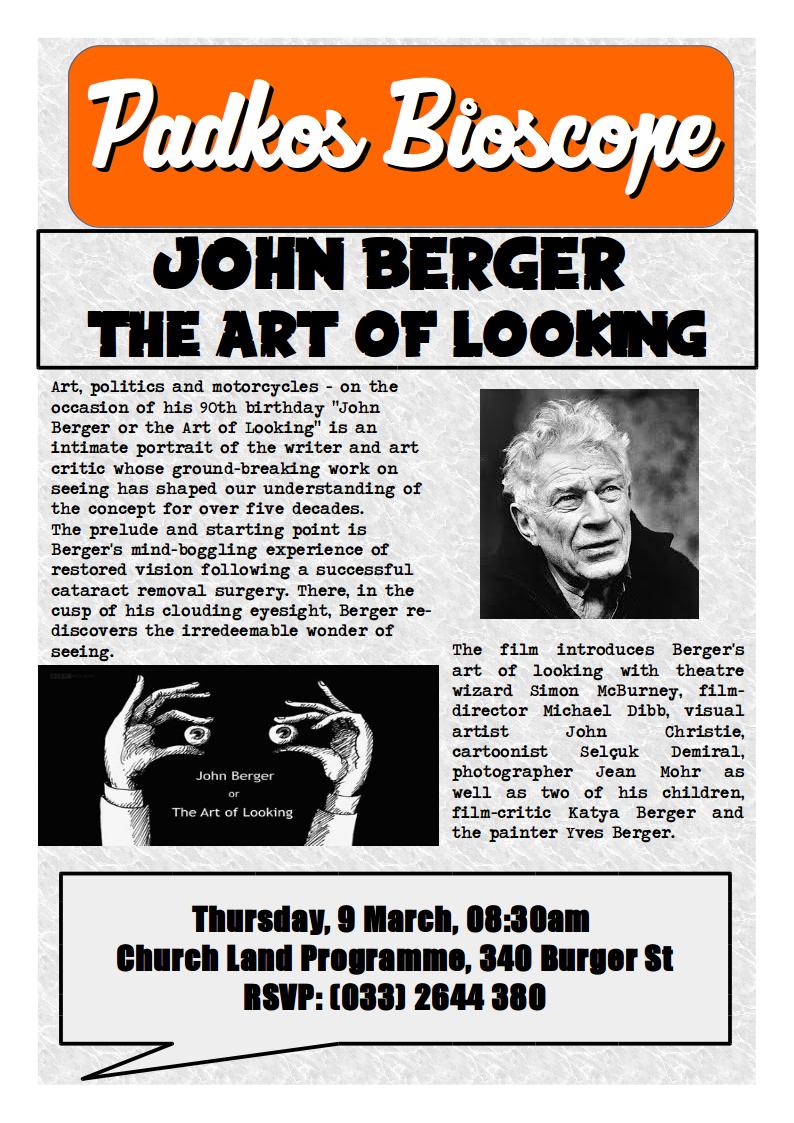 A discussion with Jasper Finkeldy on 2 March at CLP

Since at least 2015, the Church Land Programme (CLP) has been struck by the growing number of communities dealing with the prospects of fracking for natural gas and expanded mining of untapped coal reserves in parts of KwaZulu-Natal. We’ve asked Jasper Finkeldy to help paint a picture of the dynamics, interests, trajectories of the current situation to help us think through particular struggles and locate them in that broader context. Jasper is a PhD Researcher at the University of Essex and currently a Visiting Scholar at University of KwaZulu-Natal.

Please do join us for this critical discussion on Thursday, 2 March. Come at about 1:30 for a light lunch and we’ll get going at 2pm.

Please see attached some intro comments from CLP as well as a recent paper by Finkeldy.
introduction
introductionfinkeldy-to-mine-or-not-to-mine